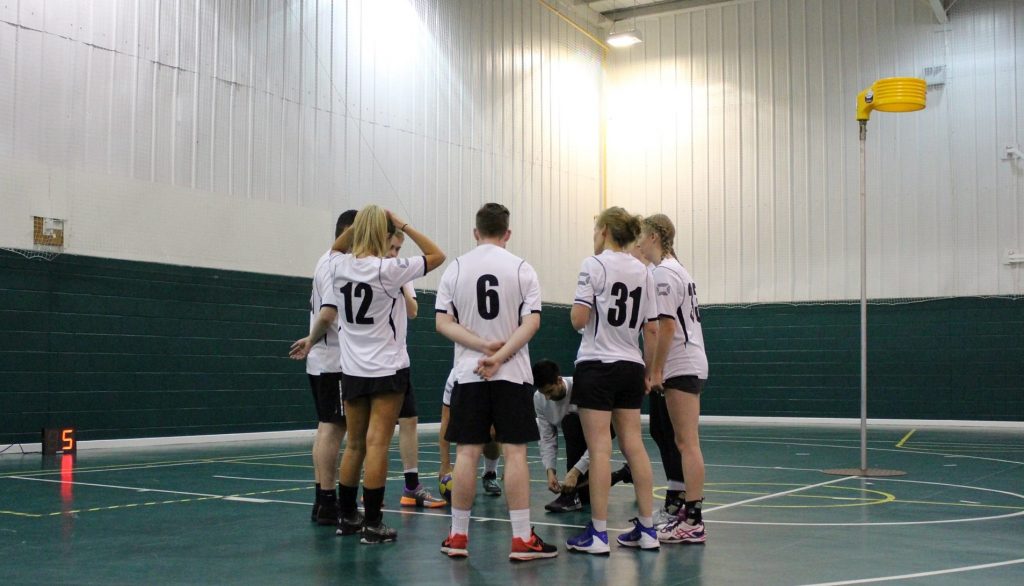 Based on ‘Six Tips for New Players’ from Exeter Korfball Club.

Nottingham Korball Club are always looking for new members! Our training sessions are accessible to complete beginners – it really does not matter if you have never played the sport. Just turn-up in your sports kit any Wednesday and we’ll teach you everything you need to know. Men and women play in the same team, Korfball is for you! 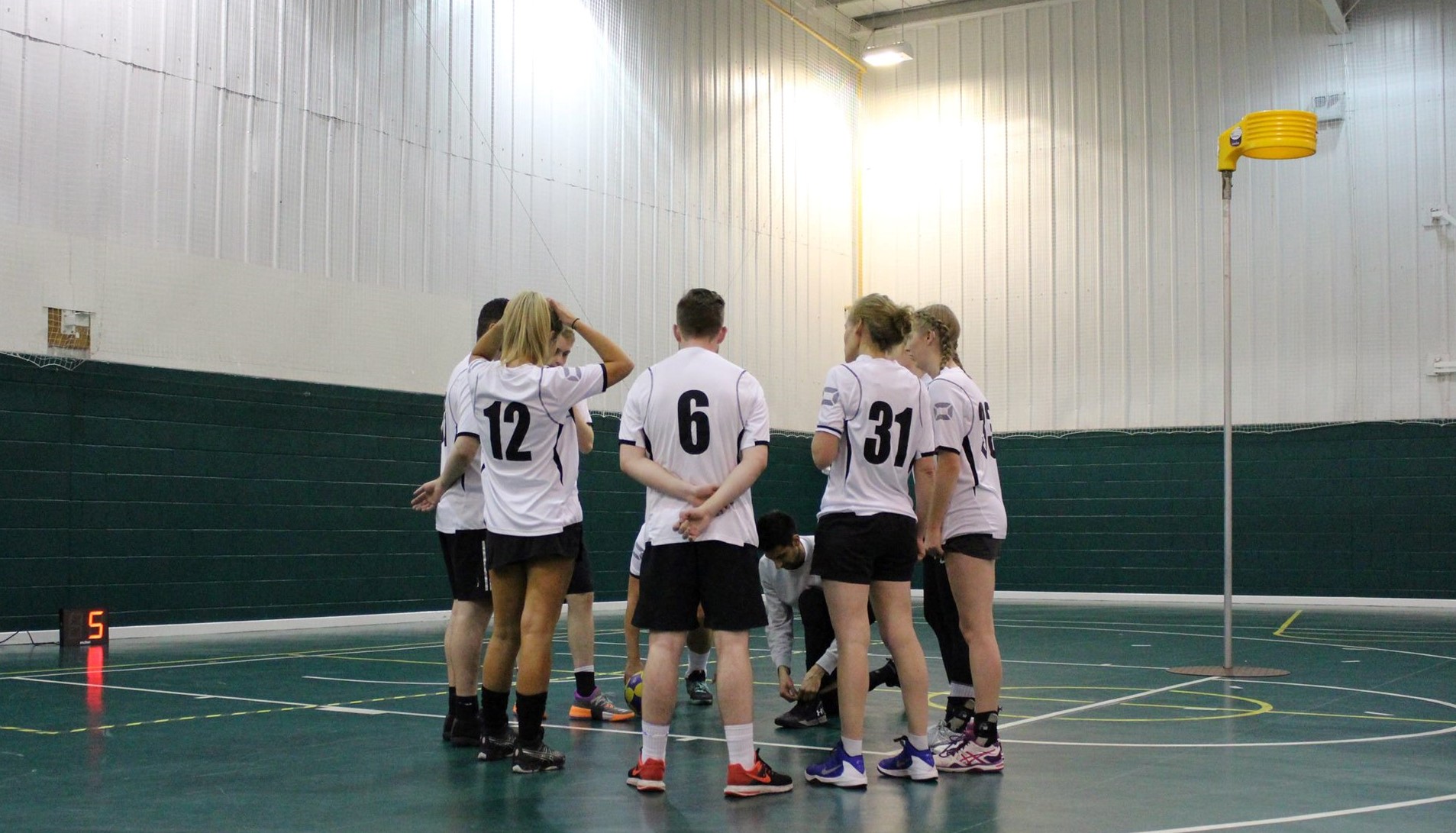